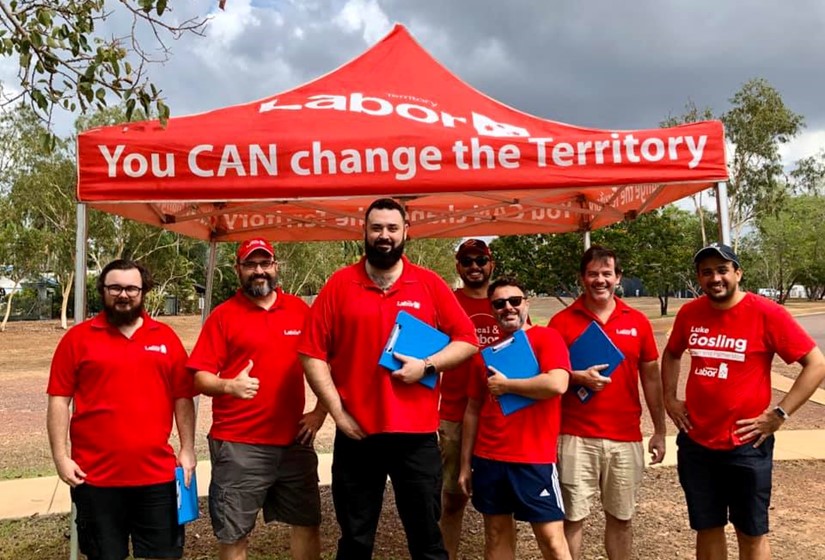 Mark Turner is a Palmerston local living in Rosebery and raising a young family with his wife. Mark joined the Territory Police Force in 2013 and was stationed in various communities around the Territory before planting roots in Palmerston.

Mark grew up in West London where his father worked as a Metropolitan Police Officer and his mother a nurse. He followed in his father’s footsteps into the Metropolitan police after realising his passion lay in serving the community.

Mark has served the community with a dedicated career in policing spanning nearly two decades. He has seen the impact of crime on victims firsthand and was a recent co-recipient of the National Police Bravery Award for his work as a Police Negotiator. Mark has devoted most of life towards making the community a safer place.

Heavily invested in the Blain community, Mark understands that opportunity and jobs for Territorians is a significant issue in the electorate. Mark is a strong voice for Palmerston and would be part of a team that has a long term vision for a bright future for Palmerston.