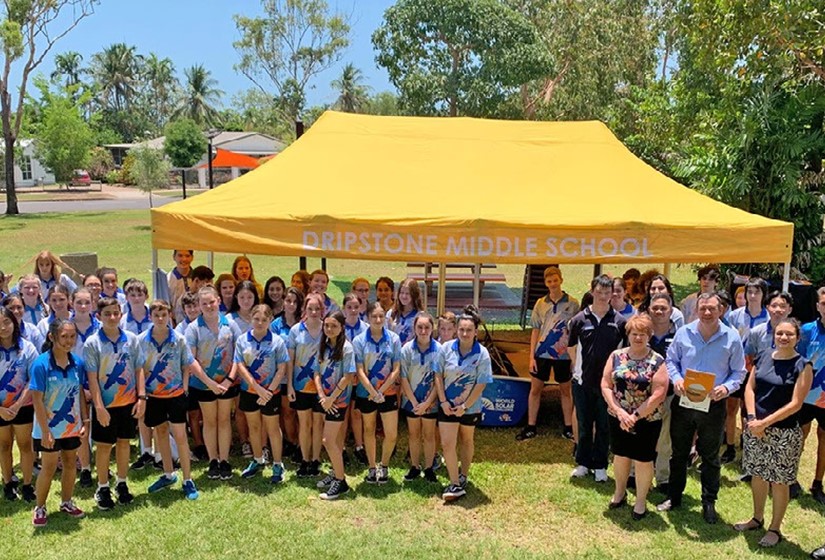 Lauren is a Territorian and spent 11 years living in Casuarina. She grew up in Nakara and her parents have taught in local schools. Her Bachelor of Business was gained through Charles Darwin University and Monash University.

As a Territorian Lauren has invested here, running a small business providing professional development to further their careers and worked as a project officer at Headspace, providing mental health services support. Lauren and her partner Jake have also bought their first home in Darwin.

Her community and youth development work has been recognised locally and nationally. She was honoured to receive the Excellence in Youth Leadership award at the NT Young Achiever Awards, the NT Pride of Australia Young Leader Medal.

Lauren was elected to Territory Parliament in October 2014. She is the youngest Minister in the Territory.