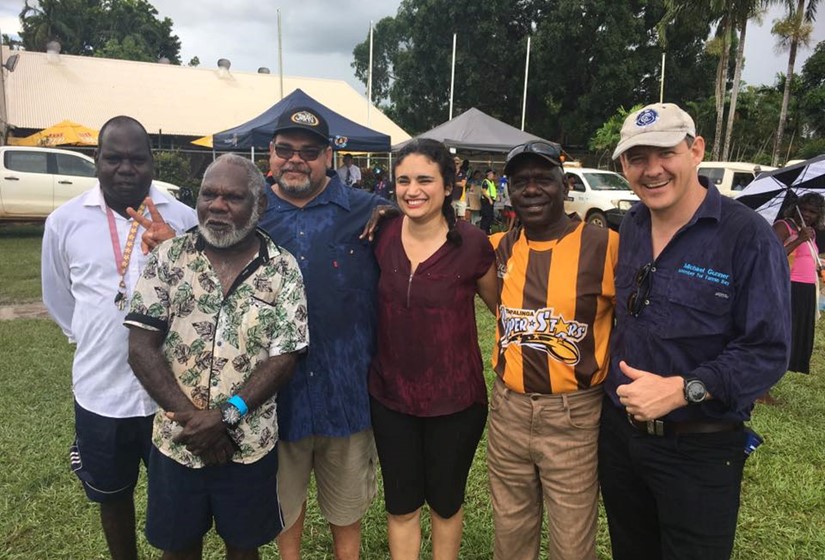 Lawrence resides on his Homeland/Outstation Pitjarmirra just North of Melville Island. He comes with various experiences working with Pirlangimpi Community Government Council running the then CDEP Program from 1996 to 2002.

Later on Lawrence became the CEO of Tiwi Islands Local Government prior to the amalgamations of Shires across the Northern Territory in 2008. He took on the role as Director of Community Development with Tiwi Islands Shire Council from 2008 to 2013.

Lawrence currently works within the Northern Territory Health Sector as the Health Service Development Officer working at a Regional level. During his role within Health he is actively involved in Project Development, for example tackling the dangers of ICE and other illegal substances amongst our young men and women across the Tiwi Islands.

Lawrence has over 20 years’ experience working in Remote Aboriginal Communities.

Lawrence is a strong family man and enjoys spending time with his Grandchildren educating and teaching them about his proud Tiwi heritage.